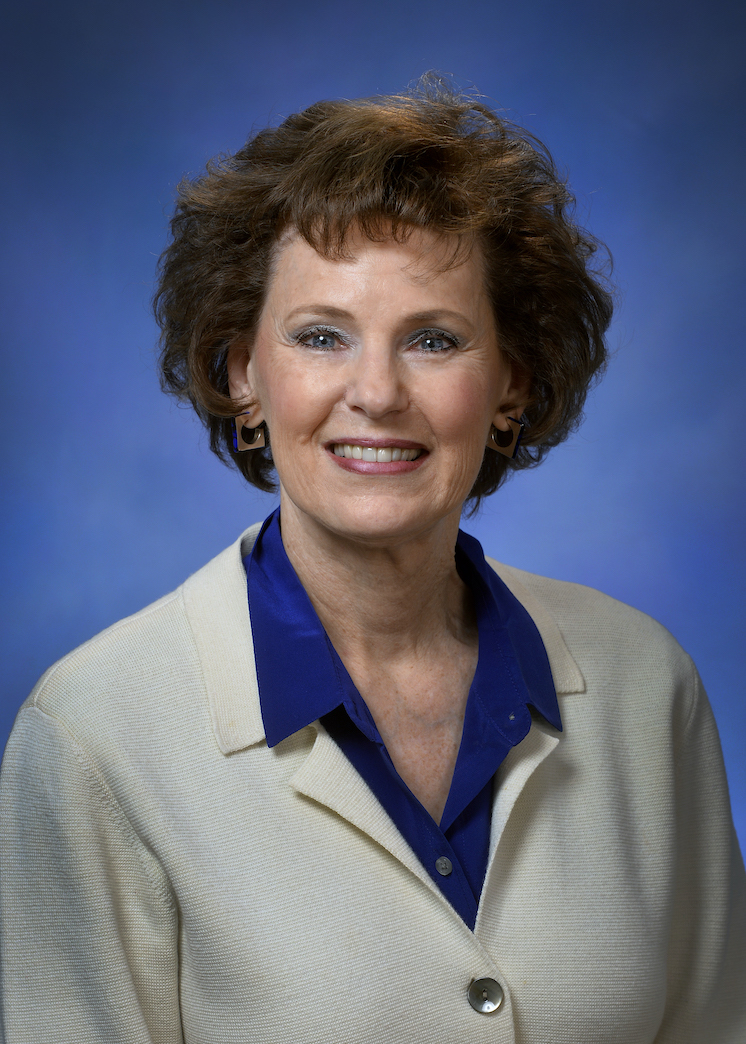 State police investigators found that Rendon told the Roscommon County clerk that "the House of Representatives was conducting an investigation in election fraud" and needed access to her tabulators, according to a request the AG's office made for a special prosecutor to consider criminal charges against Rendon and eight others in the alleged conspiracy.

Except there never was an official House probe of election fraud, the 2020 election or anything of the sort. This suggests Rendon used her office, title and power to pressure local clerks to hand over their vote-counting machines under the guise of a faux investigation by the legislative branch.

In a move that would make a Russian spy blush, Rendon got Roscommon County Clerk Michelle Stevenson to hand over election equipment to one of the self-proclaimed investigators. Incredibly, the clerk then let another person make a copy of the county's election reporting management software.

Livengood reports that the Michigan Attorney General's Office included details of findings from the Michigan State Police in a letter last month to Secretary of State Jocelyn Benson, who requested the investigation. The machines are not supposed to leave the election administrators. 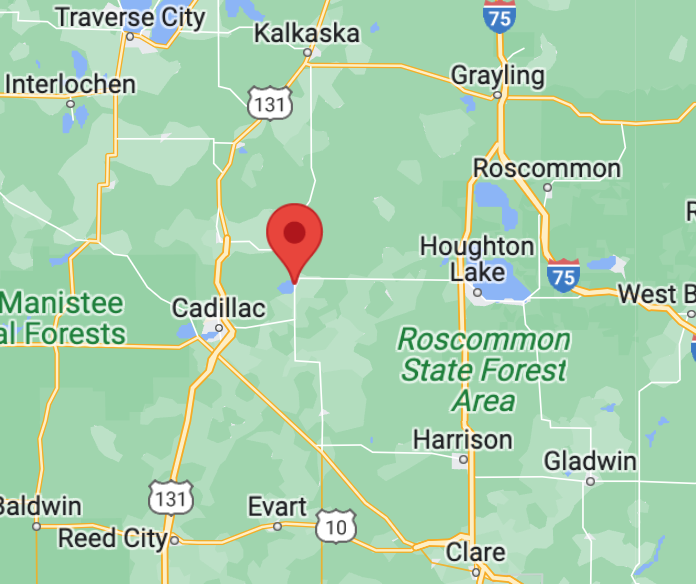 Rep. Rendon is from this northern Michigan area

The machines were taken to hotels and Airbnbs in Oakland County and tampered with by a group of technology experts, who apparently ruined the equipment, Livengood reports, noting that the House Republican leadership has failed to investigate Rendon's actions.

Rendon of Lake City in northern Michigan was first elected to the state House in 2016. She represents Missaukee, Crawford, Kalkaska, Roscommon and Ogemaw counties.