Specs Howard, Who Helped Many Start in Broadcasting, Dies at 96 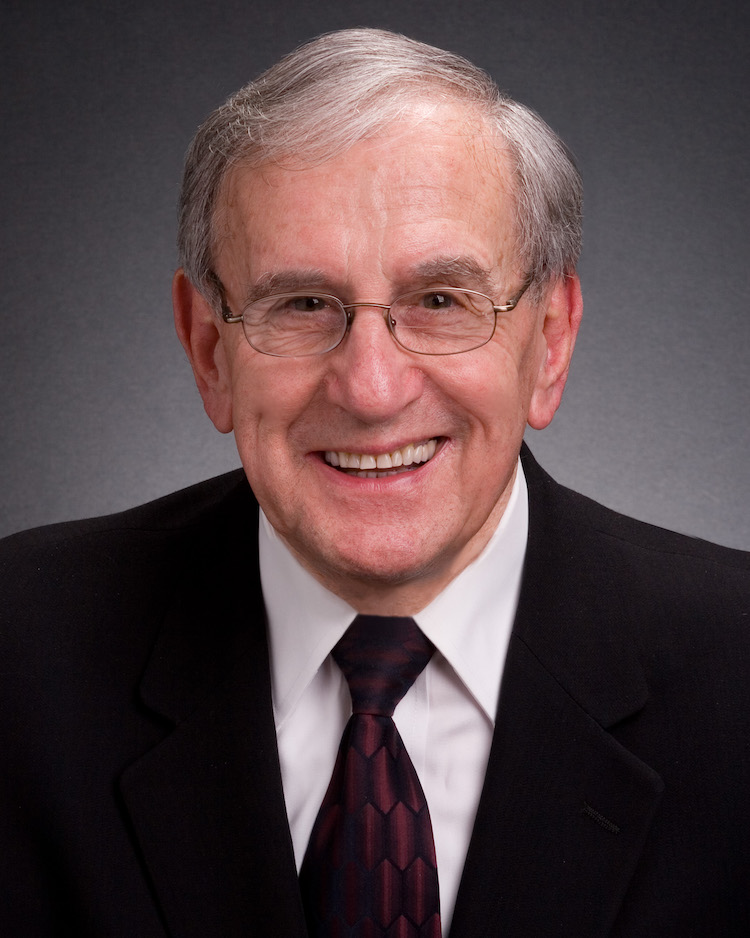 Specs Howard, aka Julian Liebman, who founded Specs Howard School of Media Arts and trained of thousands of people for radio and TV jobs, died early Saturday at 96.

His death was announded by a "heartbroken" daughter, Alisa Zee.

The Southfield school operated from around 1969 until 2021, when it became part of Lawrence Tech in Southfield.

"He was always grateful to the entire media community," his daugther said. "He felt your embrace every step of his professional journey, knowing that his mission to help change lives for the better was supported and guided by all."

"To everyone who ever listened to him on the air, graduated from the Specs Howard School, hired the people he trained or even just said nice things to or about Dad, the entire Specs Howard Family says, 'Thank You. '"

Born on April 8, 1926, in Kittanning, Pa., Liebman in 1948 received a bachelor's degree in history/political science and radio speech and dramatics from Allegheny College in Meadville, Pa.

He considered studying law, but bought a radio station instead, and began a 13-year career (1948-1970) as a successful disc jockey and announcer in Kitanning and Sharon, Pa., Cleveland, Ohio and Detroit, according to a 2021 Detroit Jewish News article.

Liebman became  “Specs Howard,” in 1956. The "specs" name came from his taste in eyeglasses. Liebman was also known as the “Kosher DJ” because he was an observant orthodox Jew and wouldn't work on the Sabbath, the Jewish News reports.

In 1969 he started Specs Howard. A year later, it became a full-time gig. It started as a traditional broadcasting school, but eventually also offered digital media and graphic design.