Poll: Whitmer has slight edge over Dixon in Macomb, a bellwether county 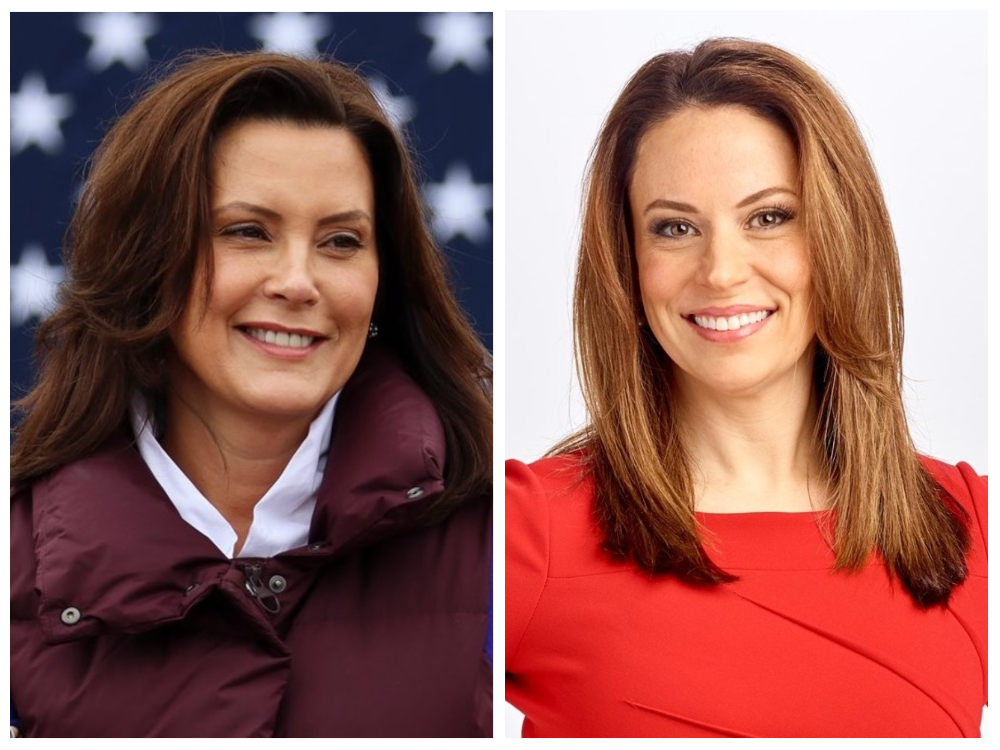 With the election less than three months away, a new poll shows Democratic Gov. Gretchen Whitmer with a slight edge over GOP challenger Tudor Dixon in Macomb, which has long been a bellwether county for key political races.

In a sampling of 400 likely Macomb voters, the poll conducted by Target Insyght of Lansing, and released Tuesday night, shows Whitmer ahead of Dixon 47-44 percent, a lead that's within the margin of error of plus or minus 5 points. Nine percent favored another candidate or were undecided.

Whitmer scored best among Black residents, who make up 8 percent of the pool of voters in the poll. About 80 percent are white.

"This race could be quite competitive if Gretchen Whitmer doesn't bring the Democrats home," says Ed Sarpolus, executive director of Target Insyght. "Whitmer's future may be dependent on turnout and support of Black voters."

The polls shows Whitmer ahead among four groups of likely Macomb voters:

Among other races and ethnicities, Dixon leads Whitmer 49-37 percent, with 14 percent undecided.

"Dixon is running above her favorable rating while Whitmer is running below."

In the past 10 presidential elections, Macomb voters have picked the winning candidate eight times. The county voted twice for Ronald Reagan.