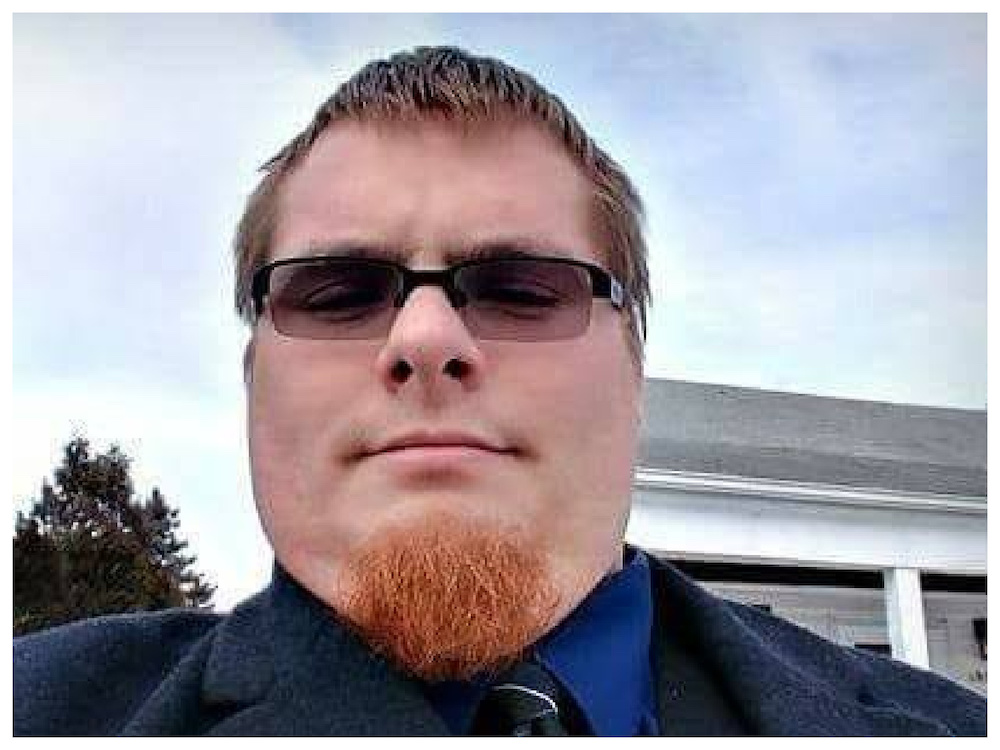 The driving force behind the phony petition signatures that likely disqualified half of the Republican candidates for governor was previously convicted of felony election fraud and participated in a shadowy signature collections for former Lt. Gov. Brian Calley.

Shawn Wilmoth, owner of a political consulting firm in Warren called First Choice Contracting, allegedly scammed five of the 2022 GOP hopefuls -- providing them with a combined 68,000 fraudulent voter signatures for their nominating petitions, according to the state Bureau of Elections.

James Craig, Perry Johnson, Donna Brandenburg, Mike Brown and Michael Markey apparently fall well short of the 15,000-signature requirement for each candidate and are expected to be disqualified from the ballot on Thursday by the state Board of Canvassers.

Many petition pages submitted included signatures of dead voters and evidence of a forgery assembly-line approach by First Choice workers signing voters’ names without their knowledge. The efforts were so sloppy that some voters’ names were misspelled.

Brown dropped out of the race Tuesday, saying he was the victim of a "money grab" by unscrupulous paid signature gatherers, referring to First Choice.

The most extraordinary aspect of this election scandal is that several candidates competing in one of the most closely watched gubernatorial races hired Wilmoth to get them on the August primary ballot despite his gaping credibility gap dating back more than a decade.

In 2011, Wilmoth, a Republican, was arrested in Warren and extradited to Virginia, where he was wanted for fraudulently gathering petition signatures for a local ballot proposal. He was convicted, along with two felons who played a role in the scheme. Wilmoth was slapped with a five-year suspended prison sentence and received three years of probation.

Though he was granted a plea bargain, the evidence against Wilmoth appeared strong. Prosecutors said most of the 55 petition pages that one of the ex-con partners signed as a witness were supplied to her by Wilmoth at a local Starbucks. Only a few pages, prosecutors said, contained signatures she had actually collected.

In 2017, Wilmoth was part of a highly disorganized petition drive for a Michigan ballot proposal initiated by Calley and designed to limit sessions of the state Legislature. In some Republican circles, the drive was dismissed as nothing more than a publicity stunt to help Calley win a campaign for governor in 2018.

Wilmoth was hired after boasting on his company website, then known as Signature Masters, that they had gained national acclaim as a top-notch firm for its work on candidates’ petitions and on ballot proposals. Wilmoth’s motto? “Loyalty and honesty goes along [sic] way.”

Yet, the company listed its location at a vague address in an aging strip mall in Clinton Township. The Hayes Road strip mall served as home to a mortgage company, the Dominican International Institute, a small accounting firm, and other businesses that deal in insurance and real estate. None of the signs on the small building or at the roadside mentioned Signature Masters.

Though Signature Masters' website gave the impression that the “corporate offices” were located in a big-city high rise, in reality it was next to a 95 Cents Store.

The website for First Choice Contracting was taken down earlier today. Wilmoth’s Facebook page remains, but doesn't mention his years of work in politics. Instead, he refers to himself as self-employed, running a booth that offers discount products at trade shows.

Last year in Florida, when it was revealed that Wilmoth -- with a felony background -- was working on a petition drive to add casinos in that state, the consultant claimed that he was being persecuted.

In a statement to a TV news station he said: “The truth is, there are many people that make a once-in-a-lifetime mistake and that shouldn’t make them a criminal for life.”

The Michigan scandal will clearly bring numerous questions about the precarious methods that put candidates on the ballot for the state’s highest office, especially given the almost universal practice of campaigns paying per-signature to get their nominating petitions completed. Signature collecting by supportive volunteers is nearly extinct.

The 15,000-signature threshold is supposed to demonstrate that a candidate has enough grassroots support to merit a spot on the ballot. But money has taken hold as a means to political success.

In an interview with the Bridge Michigan news site in April, Wilmoth said that the signature collection business had become much more lucrative in recent years due to the plethora of state and local ballot proposals, particularly in California, that have created a sharp rise in demand for collection firms.

He said it’s no surprise that earnest petition circulators are being replaced by professionals.

“You want to have someone work on your car, you’ve got to go to a mechanic. You want someone to check you out, make sure you are healthy, you go to a doctor,” he said. “Same concept. You want to get on the ballot? Why not go to a professional signature gathering firm?”