Detroit to bring 'Schvitz culture' to Up North Getaway

Patrons of the rejuvenated Schvitz in Detroit will have another option for healthy steaming in the near future. 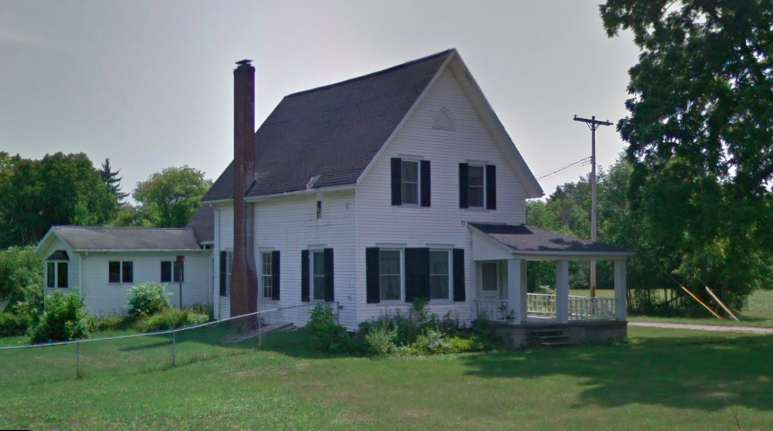 Paddy Lynch, who led the investment consortium who bought the original Schvitz five years ago, recently closed on a four-acre property in Lexington, Mich., which he intends to use for both a personal getaway and, eventually, “Schvitz North,” an income property with a sauna on Lake Huron.

The former Lex on the Lake Lodges site about 80 miles north of Detroit has been cleared of all but a three-bedroom farmhouse, and has 180 feet of shore. Lynch plans to make the house available for overnight rentals this summer, and by fall, add a 500-700 square foot sauna as close to the lake as is practical for the ultimate cold plunge.

“I want it to be a little bit of Schvitz culture in an up-north setting,” said Lynch, a funeral director for his family’s Lynch & Sons funeral homes. 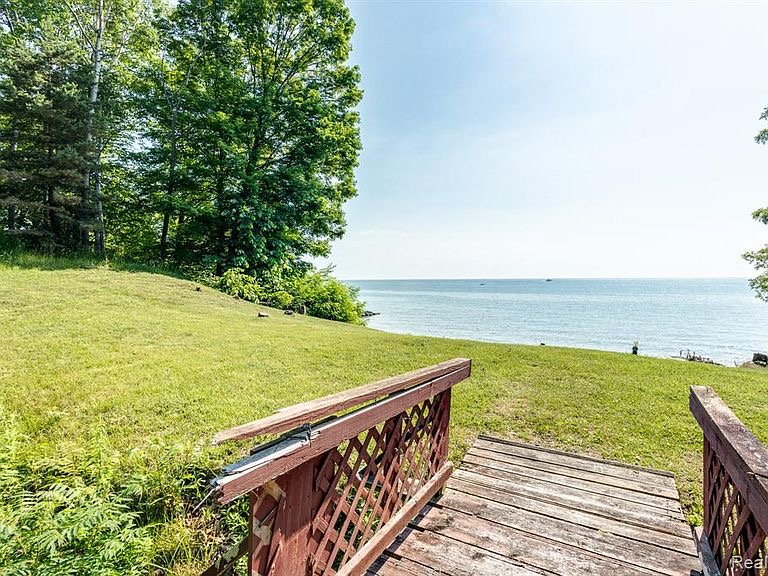 After Lynch and his partners bought the building in 2017, they kicked out the swingers, ripped out rancid carpet and furnishings, painted, renovated and reopened as a more spa-like facility for men and women. Today there are single-gender and co-ed days (bathing suits required), with spa services and food served by rotating pop-ups.

Now, Saturdays are for private parties (no sex allowed), which soared in popularity during the pandemic. These groups have the Schvitz booked three months out, and Lynch said doing something similar in Lexington made sense. The Sanilac County farmhouse is roomy enough to sleep about 10, with the idea of drawing people who frequent the Oakland Avenue facility, in search of the same type of experience in a small-town setting.

“It won’t be a commercial property. It won’t take walk-ins,” said Lynch. “It’ll be available only by reservation.”

The property is on Main Street in Lexington, just outside of the commercial district but within walking distance. Lynch also sees the easy commuting time to Detroit as a plus.

“I’d been looking at weird properties, all over Michigan,” said Lynch. “And I finally came upon this one, and I was like, ‘Holy Schvitz, this is it.’”