Selweski: Covid-19 brings a Vietnam War’s worth of deaths in about a month 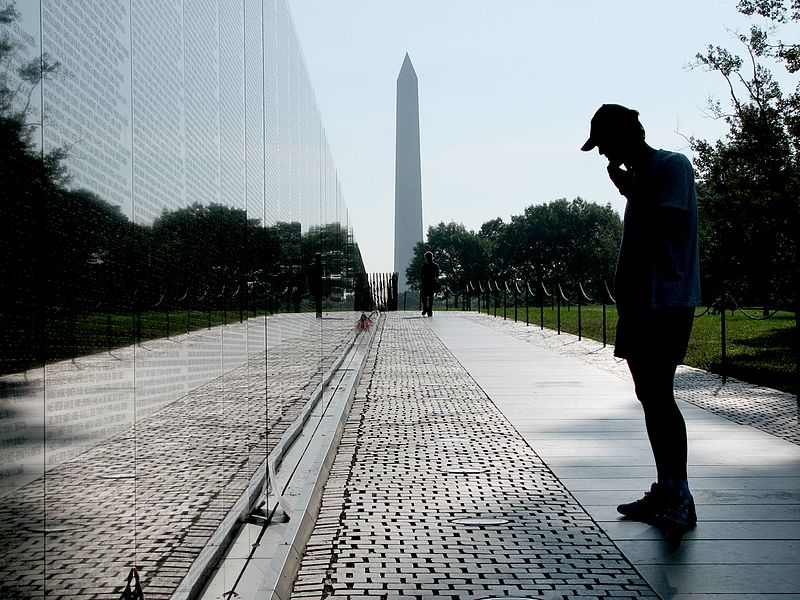 Many recent comparisons of the nation’s ugly death rate due to Covid-19 have focused on the fact that the U.S. is now experiencing daily death rates roughly equal to the country’s darkest day – on Sept. 11, 2001.

Yet, I don’t think that comparison, however grotesque as it may be to contemplate, represents an accurate picture. The stunned American people experienced 2,977 deaths from terrorist attacks on 9/11. But imagine the trauma that would have been experienced at that moment by a psychologically shattered nation if another 3,000 people had died the next day and the next and the next after the initial terrorist attacks on New York City and the Pentagon.

That multi-thousand level of carnage is approximately what we are witnessing in 2020 as the Covid pandemic spreads wildly in nearly every state. Michigan deaths since March reached 11,018 on Wednesday.

Imagining something even more dystopian than the 9/11 comparison may be appropriate some two decades later.

Consider this: In the past 35 days, the U.S. toll from Covid rose precipitously by 60,000 deaths, more than American military fatalities in 11 years of the Vietnam War. Sure, deaths by U.S. troops in Vietnam, many of whom were drafted into service, is not the same as widespread deaths on the homefront from disease.

But the 1960s’ unprecedented uproar over the pain of Vietnam was sparked by a death toll that reached more than 100 in some weeks. In contrast, the U.S. in 2020 faces deaths of up to 3,000 in one day. We experience daily deceased from Covid that equate to about 90 days of dead soldiers in southeast Asia decades ago. A death rate nearly 100 times the tragedy in Vietnam. 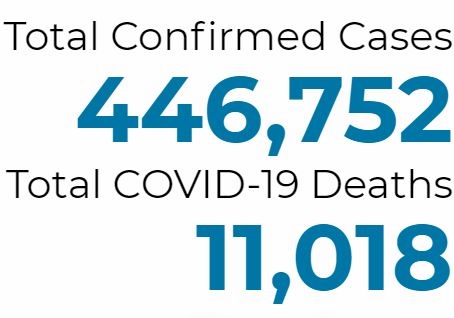 Are tens of thousands of deaths due to government incompetence in a faraway military conflict more contemptible than the preventable, deadly effects of innocents facing catastrophe by simply stepping out their front door?

In the ‘60s, the nation was torn apart as support for the war wilted. In the Vietnam era, an existential domestic debate over how to win the Cold War raged across the U.S. In pandemic-ridden 2020, national debates over acceptable death tolls has now degenerated into a battle over American freedom translating into the right to consume a burger and some beers at the favorite local establishment. The anti-maskers are winning.

In 1969, near the height of the Vietnam War, the largest anti-war protest in the nation’s history took place on The Mall in Washington, with about a half million people attending. At that time of disturbing upheaval, about 32 U.S. soldiers were killed per day in Southeast Asia.

Can you imagine what Americans would have thought in ‘69 if they were told that a future pandemic on home turf – with a biological poison floating in the air, undetectable but potentially deadly -- would be greeted by many Americans with skepticism or indifference while the death rate would climb to many, many times what was experienced by our troops in the jungles of Vietnam?

That projection would have shaken America to its core.

The reality of 2020 is that from Nov. 10 to Dec. 15, 60,000 people died from the pandemic, another Vietnam War’s worth of fatalities. That toll took less time than the nation spent on the insanely chaotic road to declaring a winner in the presidential election.

Anyone who has visited the Vietnam War Memorial in Washington knows what a soul-stirring experience that is. The stark, black granite tribute to a decade of deadly conflict contains the names of every soldier killed. And that heart-breaking monument measures nearly a football field.

If current conditions continue into the spring, any future Vietnam-style memorial for Covid victims will extend nearly a mile.